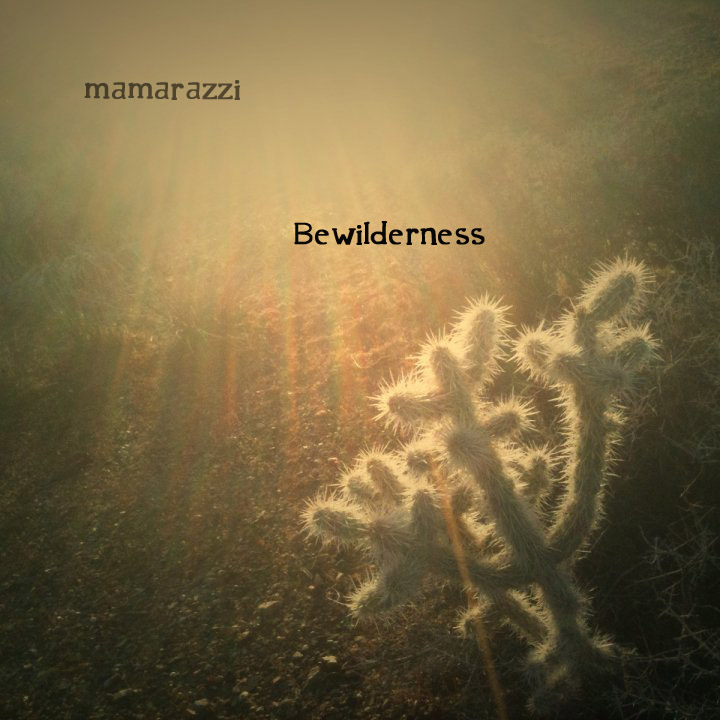 A bold follow-up to the jazz-crafted chaos on their 2008 EP, THE NEW EASE, BEWILDERNESS keeps the promise of its name, mashing hip hop with highlife, brass bangers with gypsy runaways, and mix meter explorations with straight head nod story telling. Harlem-bred female emcee Tavi Fields is just one of the non-traditional weapons the band wields in its diplomatic mission to leave no genre behind.

Rooted in the sweaty dance floor revivals that have defined their live shows in the past four years, BEWILDERNESS serves up a dish with flavors cultivated amidst the band’s collective wanderings–from Brooklyn to Madagascar, Ghana to Japan, and Mali to the deep-fried American South.

“Bewilderness… A bitter sweet recognition that, in being lost and puzzled, one is a split instance away from being one with the wildness of an utterly callus yet amatory reality.”
-unknown

give back to your mamas